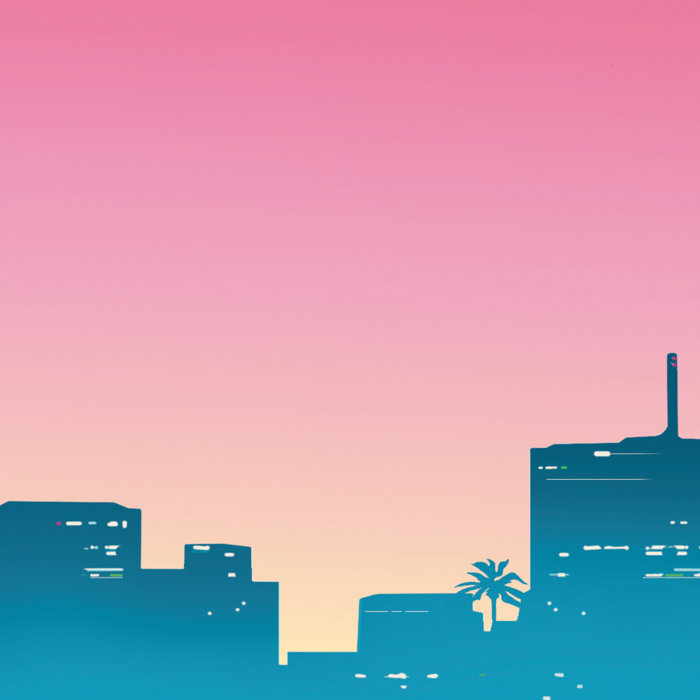 "Katrah-Quey gets very experimental in k a t r a h w a v e: プラスチックコートハンガーアンテナ by sampling music & sounds from different sources, while at the same time not sampling in a few of the tracks creating a snythwave or chillwave style as a template to create a very laid-back but strange hazy vibe in this release. forgotten, fragmented, nostalgic but unclear memories will pop up inside of your head while you listen to this stylistically experimental record that deviates slightly away from katrah-quey's hip-hop sound to a more electronic retro-wave territory that borrows aesthetic from the experimental sampled based art & music genre 'vaporwave'.

In japanese プラスチックコートハンガーアンテナ translates roughly as "the plastic coat hanger antennae" in which Quey describes its meaning as a "imaginary transmission of broken and melodic memories that are stored somewhere in the back of your head but are activated when you listen to the album, sort of like remembering old songs that you don't know the titles of but still lingering in your subconscious". This is definitely an impressive release by a producer who likes to try different approaches with every release he shares with his listeners."

all tracks produced by katrah-quey (d.hollins) for motion invisibles music

Bandcamp Daily  your guide to the world of Bandcamp

Guest hosted by Tamar Osbourn aka Collocutor and Toshio Matsuura.